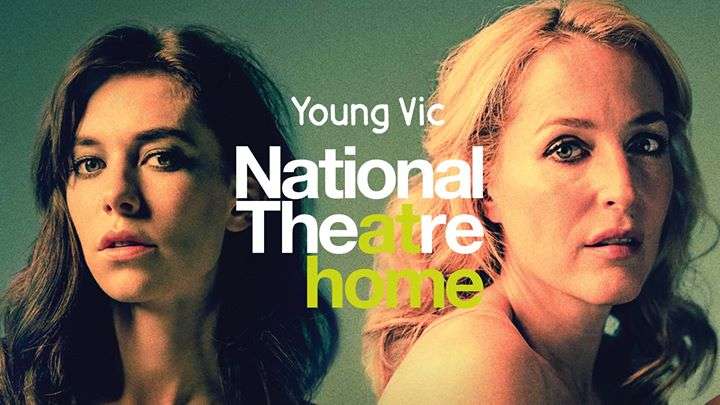 As Blanche’s fragile world crumbles, she turns to her sister Stella for solace – but her downward spiral brings her face to face with the brutal, unforgiving Stanley Kowalski.

The running time is 2 hours 55 minutes with a very short interval, and it is subtitled.

We’re all about experiencing theatre together.

You will be able to watch some of the best British theatre from the comfort of your living room, via YouTube for free for one week. Subscribe to our YouTube channel to never miss out here:

Watch Young Vic’s A Streetcar Named Desire, with Gillian Anderson as Blanche, from Thursday 21 May at 7pm UK time until 28 May at 7pm.